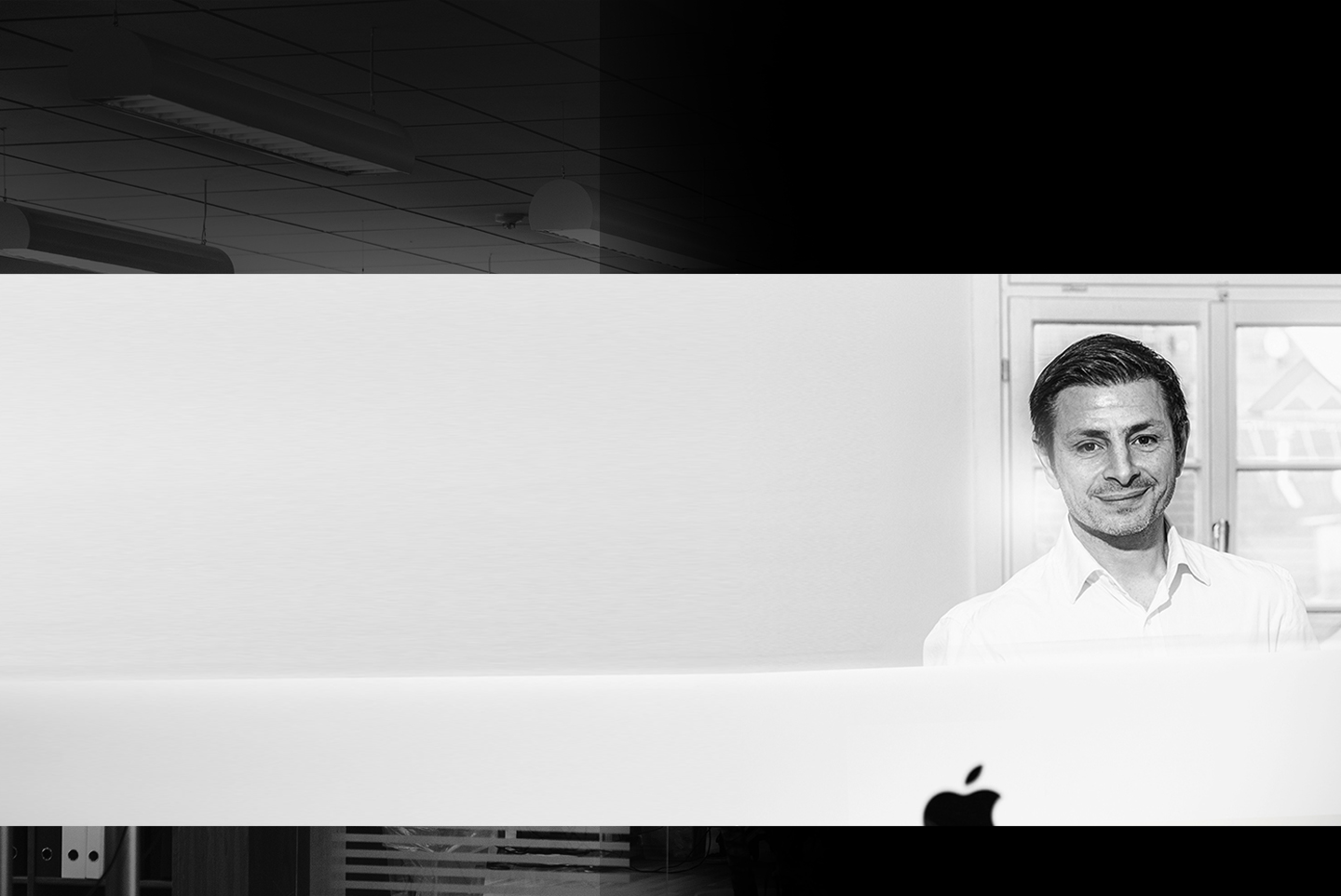 Design is no longer the collecting, lining up and visualizing of facts. Questioning if it ever was! It is also not the derivation of mathematical formula or new technical and creative methods, such as Designinginking. If so, then there would be a huge success story behind every project. In addition, the success of a product or service would then be pure mathematics. But unfortunately thats not the case. Success can not be fully programmed.
Many good ideas and campaigns still end up in the bin, because they were not thought through or the entrepreneurs simply left the courage. Incidentally, the same with many new products, which entered so promising the market due to market theories and creative methods, and did end up later as recycled material in the shredder, because nobody wanted to buy them or simply did not need them.
Well, you could say sarcastically that they contributed to other possibly more successful products through recycling, but that would be the same like La Fontaine's well-known story of the girl and the milk.
Ultimately, it is as Blaise Pascal wrote, "The heart has its reason that our minds do not know!".

Whether a product really succeeds today with all the influencing factors depends on many factors: trends, tastes, financial possibilities of the consumers and many more. And at least our unstoppable search for the beauty! That's what ultimately sells. Good advertising, even though it has become much more complex,
is still a matter of courageous entrepreneurs and solid craftsmanship. 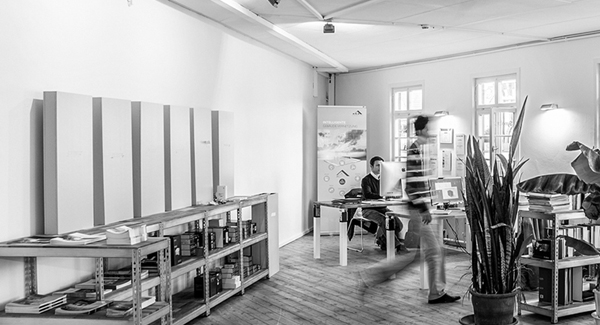 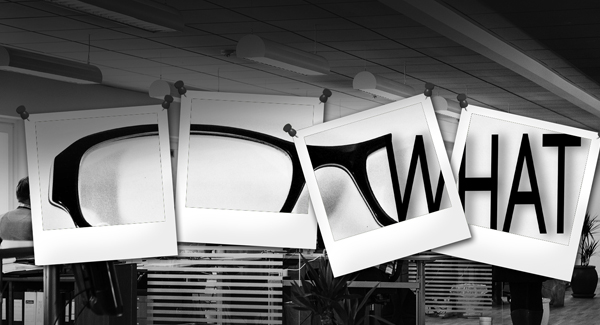